Oh, What the Hell!

Setting goals that are more in line with your values and focus on what you will acquire, rather than what you lose, will very likely lead to more satisfactory outcomes. 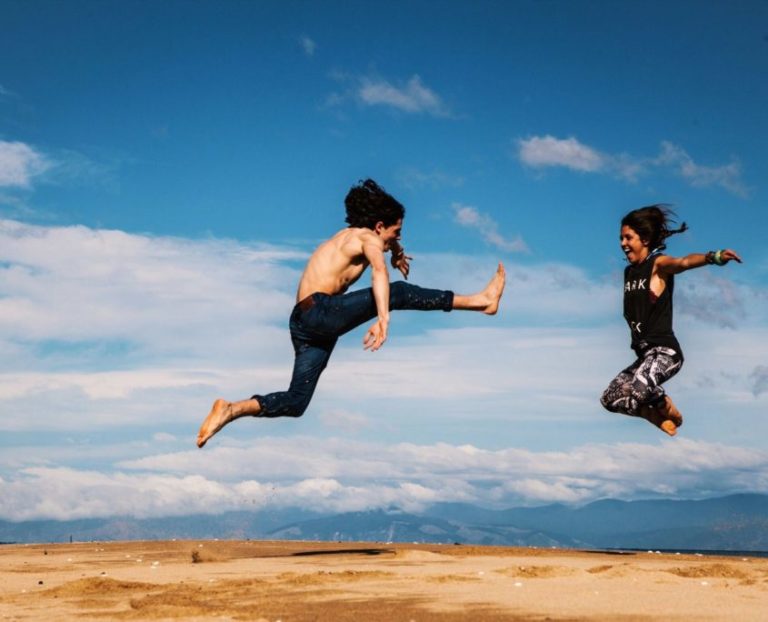 The What the Hell Effect — Yes, it is an actual thing! The what the hell effect is an actual psychological phenomenon that has been studied by actual scholars and researchers. Once put into context, it doesn’t require much further explanation:

Consider someone who is on a strict diet: he limits himself to a certain number of calories per day, makes sure he stays away from carbs and red meat, and only allows himself to drink purified, not carbonated, mineral water. Let’s call this individual Don. One day, Don’s close colleague invites him to a big surprise birthday bash for their mutual friend Tonya. On the night of the party, Don finds himself chugging down a second mug of frothy beer and finishing off a second Philly cheese steak sandwich. When slices of the molten chocolate birthday cake are passed around, Don thinks to himself “Oh what the hell: I have already blown my diet, I might as well have two of these!”

Or consider Rachel: Rachel has been saving and setting aside funds to one day buy her dream car: a sleek brand new black Lexus. While she has been a frugal shopper for years, she got an email from Amazon one morning alerting her to a huge limited time sale on her all time favourite brand of jeans; however, splurging on one pair would mean going $500 over her spending budget for that entire month. “Ah, what the hell” she thinks, “I’m already over my budget with one pair so why not go over the top in style? I’ll get a pair in black, too!”

I think it would be fair to say that we have all been there at one time or another; I know I have… We are all “at risk” for falling prey to the what the hell effect when elaborate lavish goals are set: think of dieters who vow to never eat anything sweet ever again, or a shop-a-holic who promises to never spend more than $100 (including taxes and delivery) when she shops online. Achieving what might be a dramatic change in a short period of time is stressful and overwhelming! All changes involve elements of loss, which also involve a lot of sadness, anger, frustration, etc. Add to this time pressure: must reduce this by that much no later than this day, which happens to be the day before you plan to give up the other thing entirely. Confused? Frustrated? Really, who wouldn’t be? Very often, goals are set with a short-term and inhibitional focus; when the dramatic and fantastic changes do not readily appear in a short span of time, the what the hell effect often, not always, makes an appearance and the goal gets put “on the back-burner” ie. is given up on.

As was mentioned, change is hard and uncomfortable and sometimes scary, especially when that change means giving something up or getting less of it. It is not at all uncommon for slip ups (indulgences) to happen when emotions run rampant (ie after a really tough day at work, a death in the family, a break up, etc). When the “oopsies” happen, feelings of shame, guilt, and loss of control commonly arise, as do thoughts of hopelessness or worthlessness. Often, what seems most comforting at these times is exactly that which is being reduced: “maybe an extra scoop or two of ice cream, a chunk or two of chocolate cake, a quick browse on eBay would lessen the sting”.

It is rarely the first indulgence in what is being reduced that leads to a what the hell/indulgence cycle but those strong emotions and thoughts. Again, what is turned to for comfort usually perpetuates the cycle; then there is the possibility that the person adds self criticism and berates him/herself for repeatedly failing and not being able to accomplish the goal.  Now what?! Turning to self compassion is a significantly more motivational, accepting, and effective way to cope with such feelings/experiences than other more punitive ways of dealing with challenges. The care that is intrinsic to self compassion provides a powerful motivating force for growth and change to the extent possible; a force that is driven by love rather than fear, which is how self criticism “motivates”. The latter can only be effective for so long before it gets us into other traps, like anxiety, procrastination, or self doubt; self compassion helps to see the clearly (what is here, now) without the criticisms and judgments (of what “should” be at some other time). Try self compassion out for yourself!

Rather than setting out to change something entirely by focusing on the losses you experience, how about changing (reframing) that to what you gain from doing so (what you acquire) in the long term? For example, instead of just considering how much less of a product you are going to consume in the next week, how about considering how much more of something else (that you value) you will accumulate in the next few months or years?  An example might be reducing the amount of chocolate a true choc-o-holic eats: rather than constantly mulling over how many fewer chocolate bars s/he will have the upcoming week, this person could reframe the situation and gladly focus on how much more money she could give to charity or put into her RRSP; s/he wouldn’t be depriving herself of the occasional piece of the stuff, either! Shifting from short term inhibitional goals to long term acquisitional ones is often an effective strategy.

All in all, the what the hell effect is real and it is common; it is also something that can actually function as a learning experience: learning about and shifting the kinds of goals that are set and the allotted time given them can give you more of a “say” in what does/does not get included in your plan of action to achieve goals. Setting goals that are more in line with your values and focus on what you will acquire, rather than what you lose, will very likely lead to more satisfactory outcomes. Learning to accept yourself, warts and all, is undoubtedly helpful, too!

I encourage you to try this approach out – what the hell! 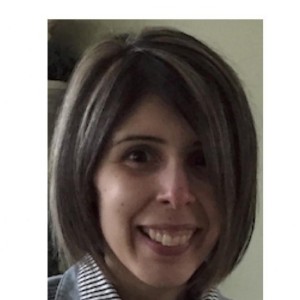 Andrea Dasilva is a Masters of Education, and a Registered Clinical Counsellor at No Fear Counselling and Summit Counselling Group. 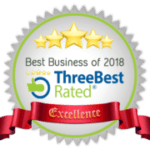